Message from Rector Elmacı on March 12 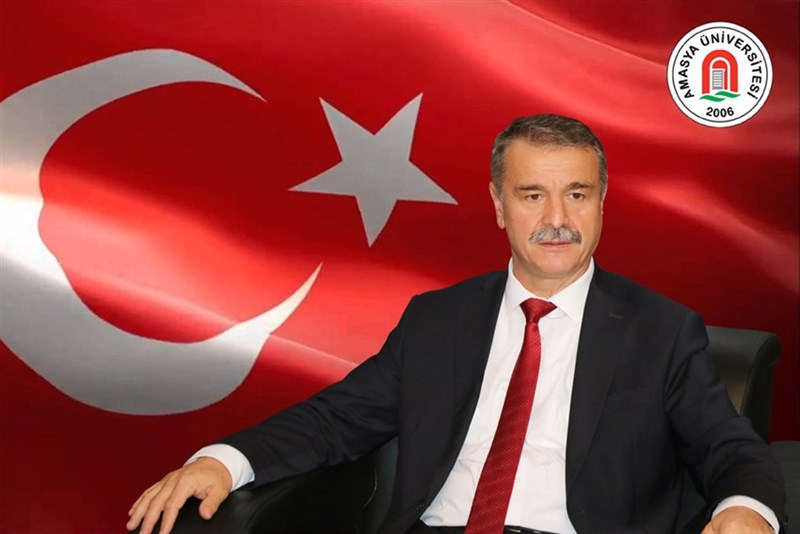 Rector of our university, Prof. Dr. Süleyman Elmacı published a message on March 12, the Acceptance anniversary of the Turkish National Anthem, and the Commemoration Day of Mehmet Akif ERSOY

In his speech, Rector Elmacı stated that ‘’We are celebrating the 100th anniversary of acceptance of our national anthem by Turkish Grand National Assembly. The National Anthem, which was written by Turkish poet Mehmet Akif ERSOY who has dedicated his life to his country and nation, narrates the Turkish March of Independence in which the Great Turkish Nation’s epic struggle for independence and sacred values are told.’’

Our beloved nation, who has resisted the threats to its independence and its homeland in every period of its history without compromising its unity and solidarity, will always protect our values ​​set forth by Mehmet Akif ERSOY's Independence Anthem and will preserve our Independence March forever.

On the 100th anniversary of the acceptance of our Independence Anthem, I commemorate Gazi Mustafa Kemal Atatürk and all the heroes, martyrs, and veterans of our struggle for independence with mercy and gratitude along with Mehmet Akif ERSOY. May their souls be blessed” he said.